Setting up AML-S805X-AC (La Frite) as a desktop computer

This article is obsolete. Now Armbian supports La Frite and it will be the best option for most purposes.
ToC Collapse
1 The goal of this article
2 Issues
3 First boot
3.1 Download and flash the image
3.2 Plug it in and boot
4 Prepare the system
4.1 (Optional) Create a new user
4.2 Install basic software
4.3 Localization
4.4 Lower swappiness
4.5 Disable SSHD
4.6 Do startx on login
4.7 Disable suspend & hibenate
4.8 (Optional) Encrypting directories
4.9 (Optional, Not recommended) Install and enable unattended-upgrades
4.10 (Optional, Not recommended) Aggressive OOM killing using earlyoom
5 Reboot and enjoy

The goal of this article 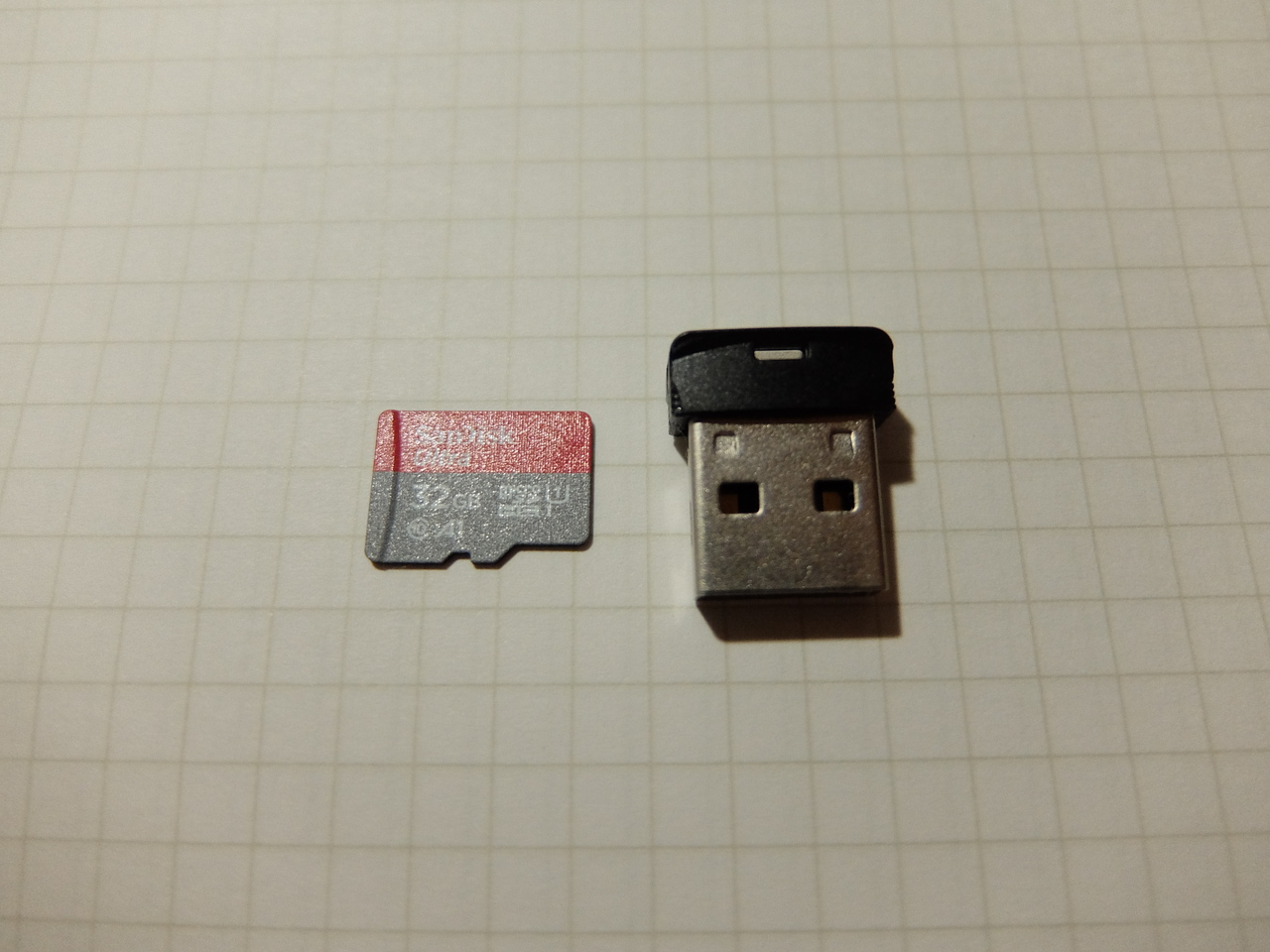 Resources on "LoveRPi" Wiki will help in troubleshooting.

You can find the official images here:

When it’s completed, extract zip and write img on a USB flash drive (microSD with USB reader) using Etcher or Gnome-disks or DD or anything you prefer.

Plug it in and boot

Connect a HDMI cable, a LAN cable (or some USB WLAN adapters may also work with bundled drivers), USB HID devices, and the USB flash drive you’ve installed system. If everything is ready, plug in a microUSB power source connected to a decent 2.5A+ adapter to boot.

If the system not booting up correctly, it’s likely because of out of power. Remove some USB devices and try again.

I love Xfce since it is not only light weight but also fully featured. On the other hand, it is true that this setup is excessive in some cases. If you are looking for a even lighter desktop, there are many other options such as LXDE, Enlightenment, Openbox or JWM.

If you find xscreensaver is not for you, try installing suckless-tools to deploy slock, the "simplest" screenlock works with /usr/bin/xflock4 by default. Just uninstall xscreensaver and it will switch to slock. You can use xautolock to perform auto lock. I prefer physlock, simple and relatively friendly screenlock able to lock ttys as well. In this case you need to modify xflock4.

If you are planning to use advanced networking features such as VPN, Bluetooth PAN/DUN or 4G modem, I recommend to use NetworkManager instead of Wicd. wpa_gui (wpagui) is another option worth considering (comes with less features than Wicd though).

This is an example for Japanese locale.

Then open Fcitx config and enable Anthy input. You can also pick fcitx-kkc and/or fcitx-mozc.

You may want to deploy Source Han fonts as well.

Most USB flash drive controllers don’t have wear leveling nor bad block management functionalities. For a better lifetime of flash memory, lower swappiness from 60 to 10.

It is not good idea to set a smaller value than this. When running out of RAM, your system will freeze and FS / NAND will suffer from more damage.

As your Frite have got a monitor and inputs, it is a good idea to disabling sshd (running by default) just in case to minimize potential risk.

Note: It seems iptables nor ufw (netfilter) are not supported on La Frite’s kernel for now.

Do startx on login

To automatically do startx on login, add

to the last line of ~/.profile (or .bash_profile or .bash_login if you have)

Disable these unsupported operations that will cause unexpected reboots.

Unattended upgrade will not always safe.

If you are super lazy, you can automate upgrade using unattended-upgrades.

As TUI interface pops up, select "yes" to enable it.

Using earlyoom can result in data loss on running applications.

earlyoom is a lightweight daemon to watch for and kill memory hogging processes with no mercy.

Now your system is (supposed to be) ready. Just reboot and enjoy desktop computing.

For web browser, my favorite on single board computer is Netsurf. It’s just like a modern-day dillo — ultra light and simple. Since it is not on Bionic’s repo, you need to install Cosmic .deb of netsurf-common and nesurf-gtk manually.